Your browser version is not officially supported, and you may experience a degraded service. Please upgrade your browser.

Greenway Landscape Architects were planning a new coronation Garden in Kidderminster for Wyre Forest District Council. Watco's expertise assisted the designer to realise the design. The project renovated the main gateway to the town centre. Their aim was to provide an open space for the local community and performing arts associations.

Watco suggested that the Coronation Gardens project initially used Watco Flowtop® as this pourable self-smoothing leveller is ideal for resurfacing rough or damaged concrete surfaces. It contains polyamide fibres, which reinforce the micro-structure to make it even stronger and improve its resistance to shocks and abrasion.

On top of this, Watco Anti Slip Traffic Paint was suggested. With a range of eight colours, the desired aesthetic finish could be achieved, whilst being both slip resistant and hard wearing.

The gardens feature a colourful psychedelic paving area based on a 1960s artwork, a selection of ornamental shrubs and trees, a turfed area and a wild flower meadow. They also contain public artwork which celebrates the musical history of the town musical history of the town all devised by Richard Greenway, Landscape Architect re-using the existing figurative artwork panels by graffiti artist Peter Barber.

This unique project was part of Wyre Forest District Council’s ReWyre initiative. The authority’s Parks and Green Spaces Section also worked with West Mercia Probation Service and other local organisations to transform the gardens under the direction of Richard Greenway as the project lead. 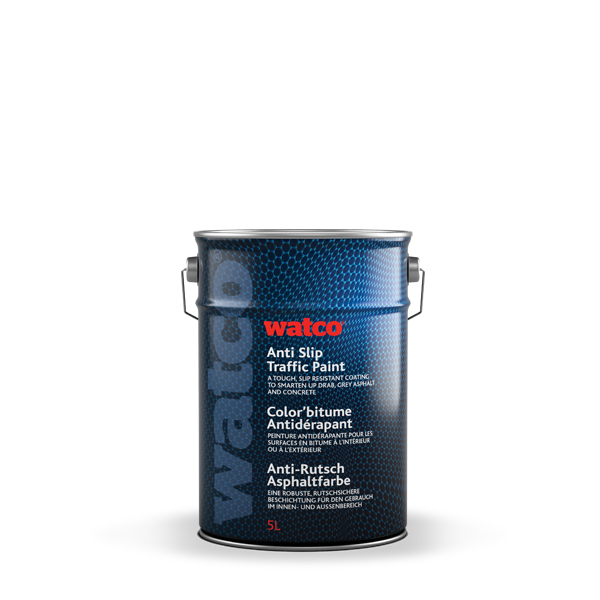 Paradise Wildlife Park, situated in Hertfordshire contacted Watco for advice on a floor paint suitable for their lion enclosure.

An Army site based near Aisne in France needed Watco's help to make their training area safe from slips.

30 years of harsh soaps had pitted and exposed the aggregate in concrete floors of a steel tumbler room.

A talented award-winning artist is looking for a quick setting, durable, non-porous alternative to concrete to create beautiful photosculptures.

Britax, a Hampshire based company founded in the 1930s, have been ordering Watco’s products on a regular basis.

A fast, effective and cold curing solution for a popular French pier that had become slippery and hazardous. 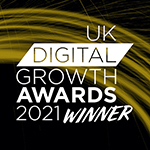 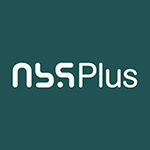 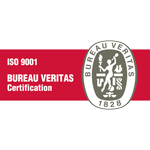 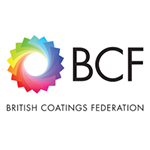